Get fresh music recommendations delivered to your inbox every Friday.

by Train to Elsewhere 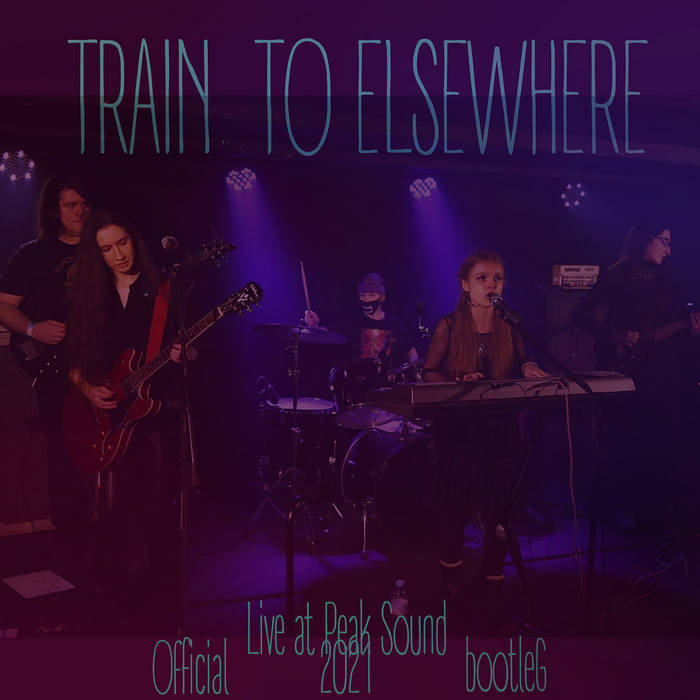 Live at Peak Sound is an Official Bootleg recorded at Endless Misery Doom Fest4 on 15.05.2021

Train to Elsewhere formed in Moscow (Russia) in the end of the decade (2010-s). The atmospheric compositions are influenced by music of the eighties and nineties. The main styles that influenced the band's sound are traditional doom metal, gothic doom, doom-death and neofolk, as well as classic proto-heavy doom metal sound. This is old-school metal! ... more

Bandcamp Daily  your guide to the world of Bandcamp