by Train to Elsewhere 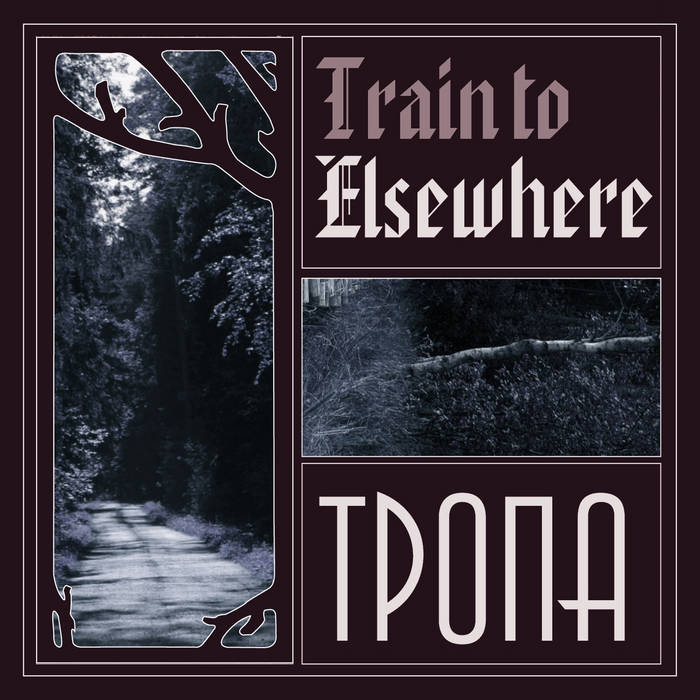 Train to Elsewhere formed in Moscow (Russia) in the end of the decade (2010-s). The atmospheric compositions are influenced by music of the eighties and nineties. The main styles that influenced the band's sound are traditional doom metal, gothic doom, doom-death and neofolk, as well as classic proto-heavy doom metal sound. This is old-school metal! ... more

Bandcamp Daily  your guide to the world of Bandcamp